Czech Republic – Country in the Heart of Europe
We are "patriots" ...

Czech people had their own state already at the end of the 9th century. It was the part of medieval Holy Roman Empire, extended also on the territory of the today´s Germany, Austria, Slovenia, Switzerland, Belgium, Holland, Luxemburg, and part of France, Italy and Poland. Prague – one of the most beautiful cities in the world – has always been the capital of the country. Twice – in the second half of the 14th century (Charles IV (1316 – 1378), King of Bohemia and Holy Roman Emperor) and at the turn of the 16th and 17th century – it was the capital of the entire empire.

Diversified Czech landscape - mountains, vast woods, dam bassins and lakes, rock sceneries and caves – gives many opportunities for tourists. Moreover, famous Czech beer and delicious Moravian wines, traditional tasty Czech food and hospitality of people - make sense to come and enjoy the stay, at least for a few days. Parkhotel Průhonice located  in the closest vicinity of  Prague will be your gate to the city downtown, with the comfortable connection to any part of this remarkable country. Czech Republic is safe destination. 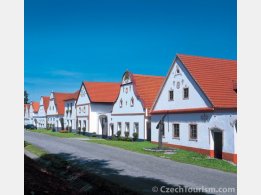 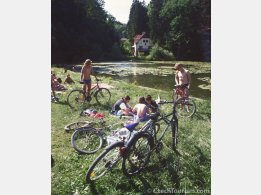 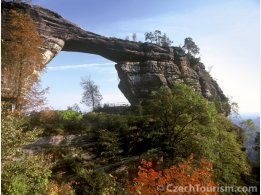 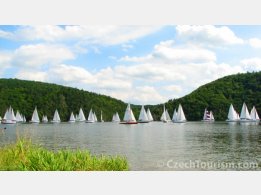 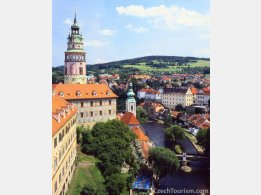 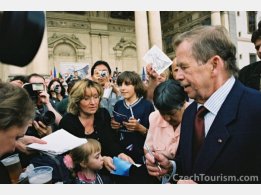 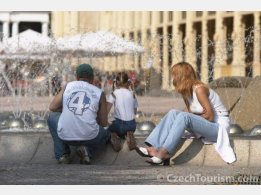 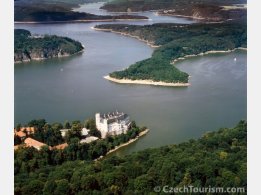 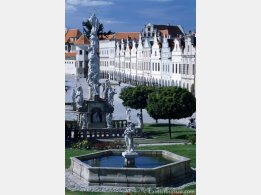 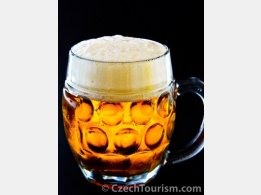 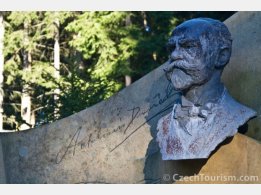 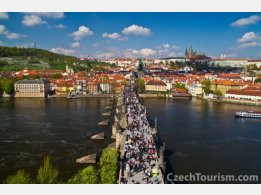 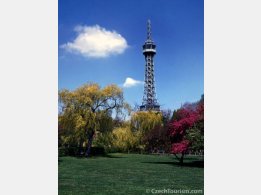 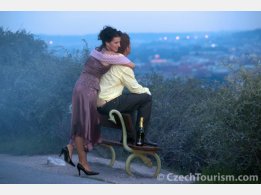 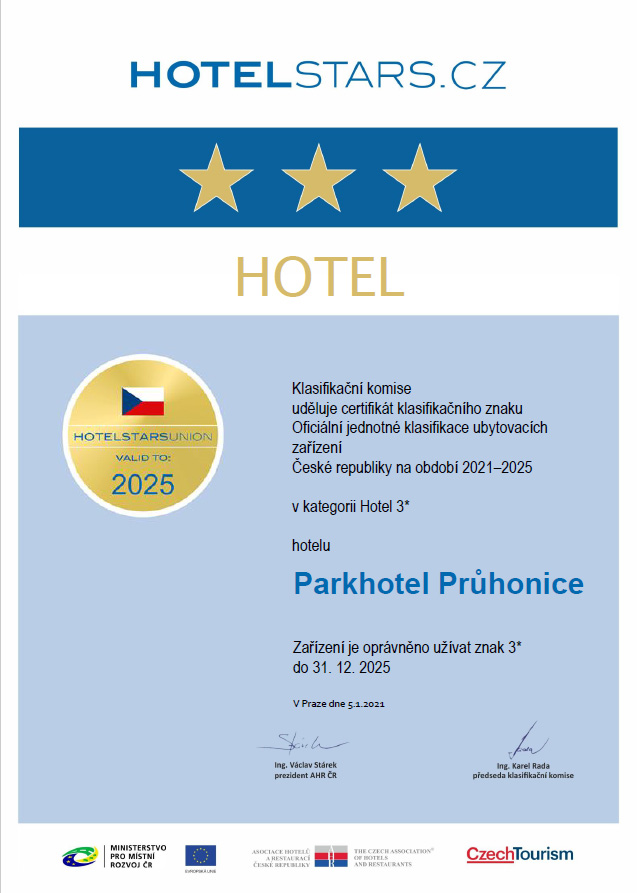 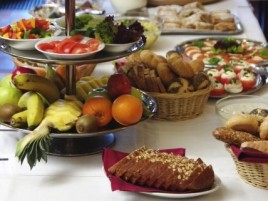 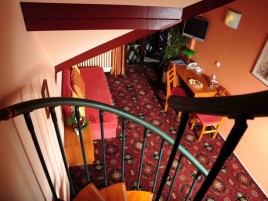 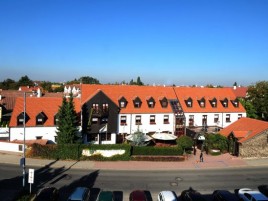 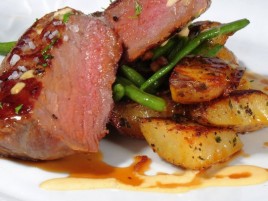 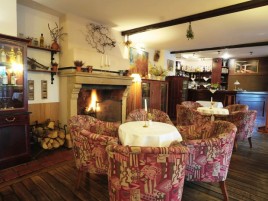